Comparison is the thief of Joy…

If we just stop comparing what is right here right now with what we wish were instead, we might actually enjoy what is and find that, that is EVERYTHING!   “Comparison is the thief of joy” –  Theodore Roosevelt
If you’re like me, you probably catch yourself from time to time, falling into the alluring yet senseless, harmful trap of comparing yourself to others. According to social comparison theory, we do this in an attempt to make accurate evaluations of ourselves… but by what measure and at what cost? 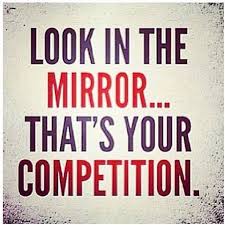 While comparison can be a valuable source of motivation and growth, it can also spin us into a frenzy of self-doubt a.k.a. the “danger zone” and here’s why:
1) It’s Damaging To Your Sense Of Self – Truthfully speaking when comparing leads you to devalue yourself or others you’ve entered dangerous territory.

2) What You Are Comparing Against Is Inaccurate Information – A recent study found that people tend to overestimate the presence of positivity in the lives of others, while they misinterpret or fail to detect negative feelings in others. So not only is what’s being delivered an incomplete picture, we tend to distort the information we do receive — a double whammy. 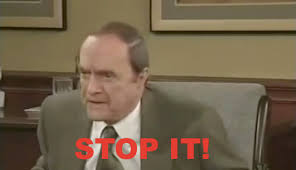 Yes, stop it! Pause, reset, refocus and carry on! It’s a great day to be YOU and in that there’s no comparison!

This site uses Akismet to reduce spam. Learn how your comment data is processed.